Now, while I normally get quite huffy about being stereotyped, just occasionally it’s so apt that you’ve just got to go with it. Yes, I am a woman. Yes, I do not work. Yes, I have been known to go to the shops, and yes I meet a friend occasionally.

But, though I know I can't really fight it, I wouldn't be me if I didn't at least try to defend myself from the lady of leisure (LOL, lol!) epithet...

For starters I'm (1) not thin, (2) not tanned and (3) I don’t have more children than hands. From personal observation, these (plus the ubiqitous silent presence of maid domestic helper to herd said offspring) appear to make up the holy trinity of the garden variety expat tai tai.

Don't get me wrong, I've no issues with any of those things, and most people I know fit those criteria. But I'm greedy and Scottish, so the first two are but a gauzy fantasy. And the third? I find that where children are concerned (unlike marshmallows) it is possible to stop after one. That's my philosphy at the moment anyway.

Okay, it's a pretty weak defence, I'll admit that by virtue of my husband’s endless talents and the rules governing my charmingly-named “dependant’s pass”, the three week-day mornings that The Boss goes to preschool are entirely my own. I have become a mistress of pleasing myself, and so I can't deny fitting into that apt pigeonhole: lady of leisure.

Anyway, today is The Boss’s last morning at nursery before we go back to the UK for a summer trip. So it has been long earmarked for packing. But as all procrastinating jack-of-all-trades know, there are just so many nicer ways to waste the morning, some of them can even be productive... Here are half a dozen that have taken me through ‘til lunch, with some pretty pictures. Now, about this packing. It wouldn’t really be cricket to maybe just… y'know... borrow someone’s maid. Would it? 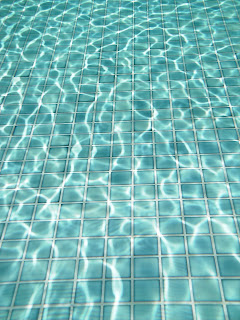 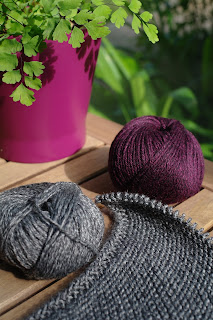 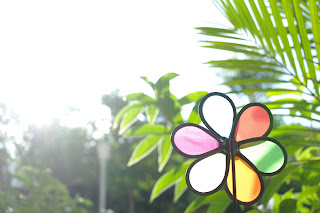 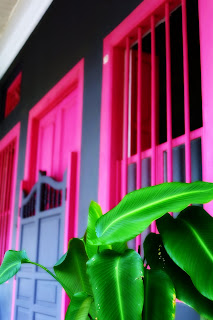 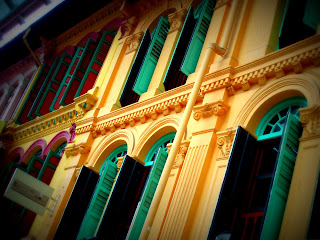 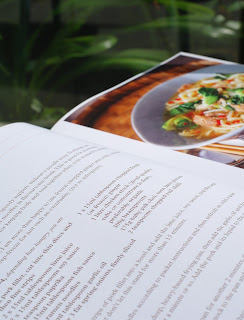